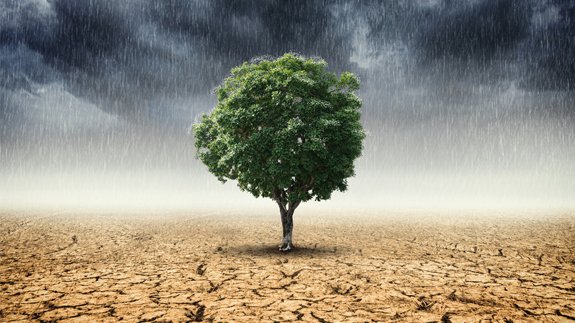 WMO Secretary-General Petteri Taalas said the increased power of computing tools and availability of long term climate data have made it possible to clearly show the existence of links between man-made climate change and high impact extreme events in particular heatwaves.

Each year since 2001 has been at least 0.4°C higher than the long term average for the 1961-1990 base period, used by the UN agency as a reference for climate change monitoring.

The 2016 heating was said to be further boosted by the powerful 2015/16 El Niño weather system, during which global sea levels rose very strongly.

Carbon Dioxide levels in the atmosphere also reached the symbolic benchmark of 400 parts per millions in 2015.

Mr Taalas added: “This increase in global temperature is consistent with other changes occurring in the climate system.

“With levels of Carbon Dioxide in the atmosphere consistently breaking new records, the influence of human activities on the climate system has become more and more evident.”

He said it is vital the Paris agreement “becomes a reality” and guides the global community in addressing climate change.

The Executive Secretary of the United Nations Framework Convention on Climate Change (UNFCCC) says the next two years must see major progress towards global low carbon and sustainable development.