Brazil generates the third highest amount of electricity in the Americas, behind only the US and Canada. New figures from the US Energy Information Administration (EIA) show Brazil installed 137GW […] 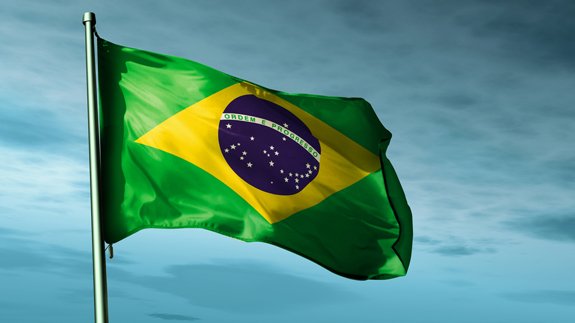 Brazil generates the third highest amount of electricity in the Americas, behind only the US and Canada.

It states most of the nation’s generation capacity is located in the Amazon basin, north of most urban load centres, contributing to the complexity of Brazil’s transmission and distribution system.

Hydropower makes up the bulk of its generating capacity (87GW), with the rest provided by fossil fuel sources (30GW), biomass (12GW) and small amounts of wind and nuclear.

Brazil has two nuclear plants with capacities of 640MW and 1,350MW. The EIA adds construction of a third plant, the 1,405MW Admiral Alvaro Alberto Nuclear Power Station started in 1984 but hasn’t been completed yet.

The country is set to have the largest natural gas power plant in Latin America, with a capacity of 1.5GW.

Brazil plans to increase the share of non-hydro renewables in its generation mix, particularly solar.