The low carbon buildings sector has called on the UK Government to publish a climate action plan. A total of 30 leading firms, including Kingfisher and Arup, have written to Business and Energy […] 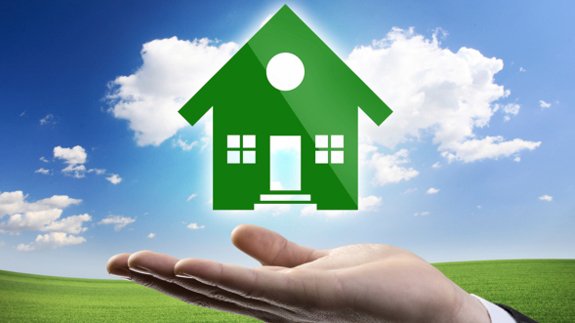 The low carbon buildings sector has called on the UK Government to publish a climate action plan.

A total of 30 leading firms, including Kingfisher and Arup, have written to Business and Energy Secretary Greg Clark today, urging the UK Government to use its forthcoming ‘Clean Growth Plan’ to tackle emissions from buildings.

Whilst emissions from electricity generation fell 36% between 2012 and 2015, those from buildings have remained flat over the period, following significant funding cuts in the sector.

The organisations have called for all homes to have an energy performance rating of at least ‘C’ by 2035, minimum efficiency standards for existing homes and for all new buildings to be ‘nearly zero energy’ by 2020.

They also want to see clear strategies and policies to accelerate the rollout of low carbon heat, in both the short term and long term and with the involvement of local authorities.

Other organisations involved include the Association for Decentralised Energy, BAM, Ececo and the UK Green Building Council.

Gareth Redmond-King, Head of Energy and Climate Change at WWF, who co-ordinated the letter, said: “The low carbon economy represents a huge opportunity for UK businesses so it’s no wonder that they’re desperately looking for longer term clarity that will enable them to invest in the technologies that we know can help to tackle climate change.

“The UK Government must heed their call and build these measures into their Clean Growth Plan; doing so will be good for the environment and good for the British economy.”