Renewables could be cheapest way to meet African demand

Renewable energy could be a cost effective way to meet Africa’s soaring energy demands. That’s according to a new study from the US Department of Energy’s (DoE) Lawrence Berkeley National […] 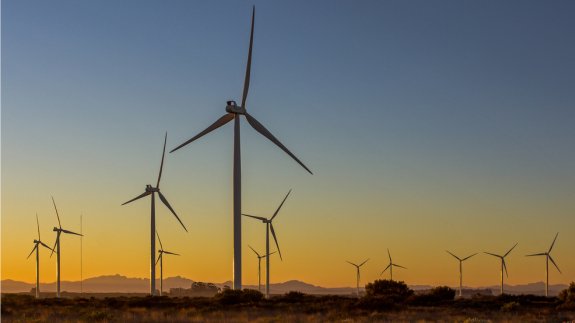 That’s according to a new study from the US Department of Energy’s (DoE) Lawrence Berkeley National Laboratory (Berkeley Lab), which suggests African countries may have to triple their energy output by 2030 to keep the lights on.

It says although hydropower and fossil fuel power plants are the currently favoured approaches in some regions, wind and solar could prove to be more economically competitive options.

The report uses multiple criteria, such as quality of the resource, distance from transmission lines and roads, co-location potential, human impact and many other factors to quantify the wealth of renewable resources.

It found many countries have wind and solar potential several times greater than their expected demand in 2030.

Instead of prioritising sites based on the lowest cost and best wind speeds, the report advises projects should be built closer to transmission infrastructure or to cities, slashing the risk and cost involved in installing huge lengths of power lines and also improving efficiency.

The report says the strategic siting of renewable power in this way could reduce the need for conventional generation capacity by 9.5%, resulting in cost savings of up to 20%, depending on the technology that was avoided.

“How African countries and the international community tackle this crisis in the coming decades will have large social, environmental and climate implications.”

The EU has announced a contribution of €300 million (£259m) for 19 renewable energy projects in Africa.