The International Energy Agency (IEA) has adopted India as its latest member. By making the rapidly growing nation an ‘Association Country’, the IEA says it will enjoy a more secure […] 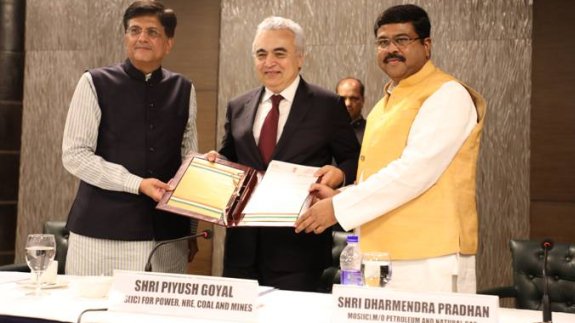 The International Energy Agency (IEA) has adopted India as its latest member.

By making the rapidly growing nation an ‘Association Country’, the IEA says it will enjoy a more secure and sustainable energy future with the third largest consumer of power in the world.

Fatih Birol, Executive Director of the IEA, said: “We can’t talk about the future of the global energy markets without talking with India.

“This is a major milestone in the development of global energy governance and another major step toward the IEA becoming a truly global energy organisation, strengthening ties with the key energy players that make up the IEA family.”

The group says as a result of rising income, population growth and urbanisation, there is a huge potential for energy demand growth in India.

The country is home to about a fifth of the world’s population but uses only about 6% of the world’s energy – its demand for electricity is expected to more than double over the next 25 years.