Utilities ‘locked-in to fossil fuels until 2050’

Europe’s biggest utilities could be locked into high emissions from fossil fuel power plants until 2050. That’s according to a new CDP report, which analyses 14 of Europe’s major utilities, worth […] 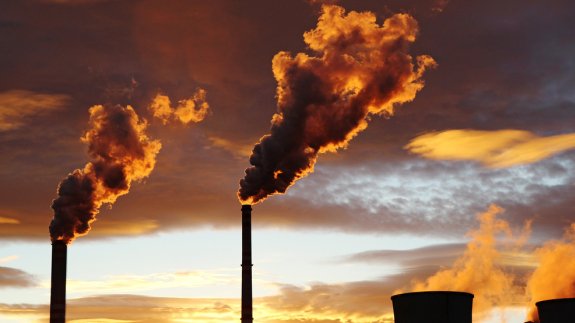 Verbund, Iberdrola, Fortum and Enel are rated as being the least carbon intensive, with RWE, CEZ, Endesa and EnBW with the highest carbon use among those who disclose to CDP.

CDP says fossil fuels are currently responsible for 43% of the electricity generation from these firms and states almost half are producing more than 20% of their power from coal.

It suggests up to €14 billion (£11.93bn) of earnings could be at risk unless these firms rapidly respond to the climate goals laid out in the Paris Agreement.

CDP claims the companies are jointly set to exceed the carbon budget required to keep temperature rises below 2°C by 14% or 1.3 billion tonnes of greenhouse gases, despite the EU target to provide 45% of electricity from renewables by 2030.

It says there are positive signs the sector is already in transition, highlighted by the UK’s decision to close all coal fired power plants by 2025 and decisions taken by E.ON and RWE to split their renewable and fossil fuel assets into separate companies.

Paul Simpson, CEO of CDP, said: “EU utilities are at a crossroads and must make some rapid decisions.

“Market prices are showing that renewable energy sources like wind and solar power are more cost competitive than ever and utilities should look to capitalise on the strong growth that is forecast for these technologies.”

A recently released report suggests energy related Carbon Dioxide emissions can be completely phased out by 2060.