Waste criminal gets 15 months behind bars

A waste criminal has been sentenced to 15 months in prison and disqualified from managing companies for six years. Barry Kilroe was found to have run three waste sites unlawfully, […] 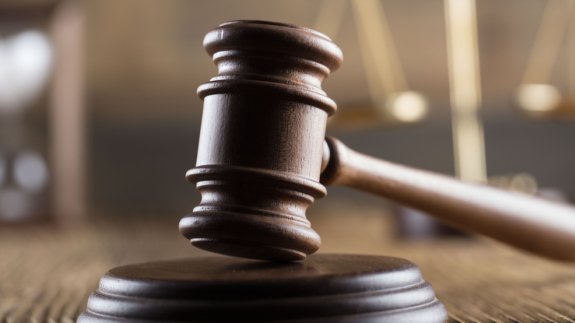 A waste criminal has been sentenced to 15 months in prison and disqualified from managing companies for six years.

Barry Kilroe was found to have run three waste sites unlawfully, after his actions resulted in the closure of the M60, polluted a river and blighted local communities.

He pled guilty to 10 charges relating to his position as Director of J25 Recycling Ltd, Recovered Fuels Shipping Ltd and Asset and Land Group Ltd, in Stockport, Salford and Warrington Docks respectively.

Excessive amounts of waste were imported on to the sites, which breached their environmental permits. The defendants then failed to comply with subsequent enforcement and suspension notices.

A major fire broke out in August 2013 at the J25 Recycling Ltd site in Stockport that lasted for 41 days, closing the M60 and polluting a local river.

The manner in which the site was managed was ruled to have increased the impact of the fire.

A 19-day fire also broke out in March 2014 at the Recovered Fuels Shipping Ltd site in Salford. This led to railway line, local roads and main routes to Manchester City Centre being closed.

It caused severe disruption to local residents and businesses, which were affected by smoke and ash. Mr. Kilroe failed to remove the waste following the fire, forcing the landowner to remove more than 14,000 tonnes.

More than £12,000 of fines were recently issued after waste wood was stored and treated illegally in Essex.