Global liquefied natural gas (LNG) trade increased by 5% in 2016. That’s according to a new report from the International Gas Union (IGU), which shows industry growth has now hit […] 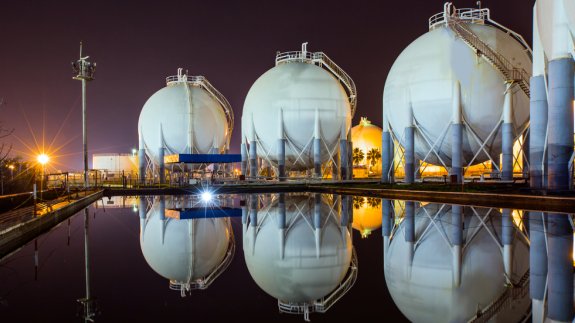 That’s according to a new report from the International Gas Union (IGU), which shows industry growth has now hit record levels for the third year in a row.

The 5% rise saw global trade hit 258 million tonnes. The rise is particularly noticeable when compared with the average 0.5% growth rate of the previous four years.

The report suggests it can be primarily attributed to a significant increase in new supply, particularly in the US Gulf of Mexico and Australia.

There were also significant increases in demand as LNG finds a role as a fuel of choice in new markets.

The most pronounced increase in demand came from Asian markets, with China’s LNG consumption for the year increasing dramatically by roughly 35% to 27 million tonnes.

David Carroll, President of the IGU, said: “The increased use of natural gas is hugely beneficial to the environment and subsequently human health across the globe.

“This year’s World LNG report is extremely promising and LNG maintains an essential role in expanding access to gas across the globe, acting as a key pillar in the future energy mix.”

Shell is to sell its liquefied petroleum gas (LPG) business in Hong Kong and Macau.