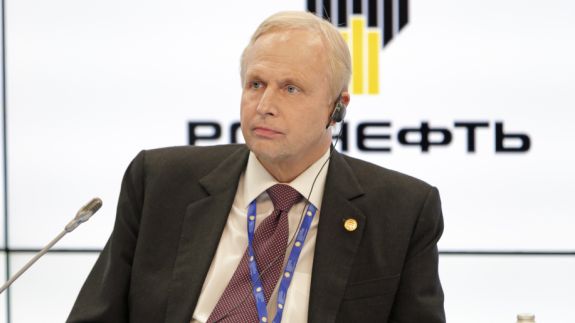 That sparked dissent from shareholders and at last April’s annual general meeting, almost 60% of them voted against the pay package.

The rebellion prompted BP to review its pay policy. It says the resulting proposals will “better align pay and performance” and lead to a reduced maximum payout for the CEO.

Reports suggest Mr Dudley can make that amount of money in just nine hours, based on his new compensation levels.