The Scottish Government is proposing minimum energy efficiency standards for privately rented homes in the country. It is seeking views on requiring all private rented properties to have a minimum […] 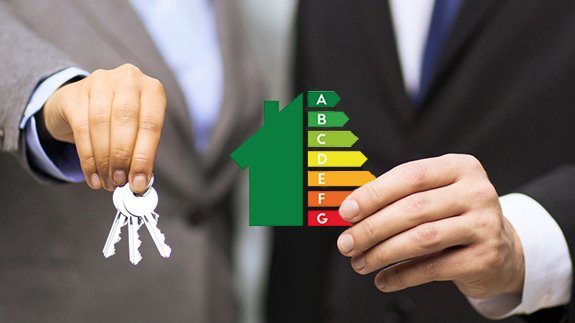 The Scottish Government is proposing minimum energy efficiency standards for privately rented homes in the country.

It is seeking views on requiring all private rented properties to have a minimum Energy Performance Certificate (EPC) rating of ‘E’ from 2019.

It proposes increasing that to EPC level ‘D’ from 2022.

Landlords would have six months from the point of assessment to improve their properties and those who fail to comply with the standard would be subject to a fine.

According to official figures, around 28% of privately rented properties have the lowest energy efficiency ratings of E, F and G. That’s in comparison to 22% in the owner-occupied sector and 10% in the social housing sector.

The consultation also seeks views on making changes to the repairing standard to help improve safety and physical condition of properties.

Housing Minister Kevin Stewart believes the proposals would improve the quality and standard of housing for private sector tenants and support measures to tackle fuel poverty.

He said: “Private renting makes up 14% of Scotland’s homes and is an increasingly important housing option for many people in Scotland at different points in their lives.

“Minimum standards have a key role to play in driving improvement. Whole most private landlords are delivering homes to modern, highly energy efficiency standards, we must recognise that there are also tenants living in some of the least energy efficient homes in Scotland. These people face higher energy bills and are at greater risk of being pushed into fuel poverty.”

The consultation closes on 30th June.

The Scottish Government recently announced it would provide £30 million for energy efficiency projects.