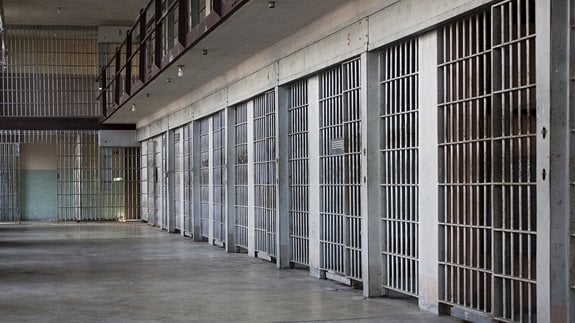 A woman has been sentenced to six months imprisonment after storing waste illegally.

She pled guilty to two offences and was disqualified from being a director for a period of seven years.

A waste site at Winterton Road continued to be used after a permit expired – waste was stored in large quantities and in such a manner that it presented a human health and fire risk.

When the site caught fire in 2014, firefighters attending the scene were advised not to reuse the firewater due to the risk of waterborne diseases linked to the number of rats on the site.

An Environment Agency officer said: “This site posed a risk to property, the local environment and people’s health.

“This prosecution demonstrates that we take cases such as this very seriously and will not hesitate to prosecute if necessary, to protect the environment and local communities.”

In passing sentence, the judge said there had been a deliberate flouting of environmental regulations by the defendant and attempts to conceal the illegal activity.

Another waste criminal has been sentenced to 15 months in prison and disqualified from managing companies for six years.