Aviva has become the first insurance company to join a UN campaign aimed at tackling climate change. Climate Neutral Now is a global community of organisations that have committed to […] 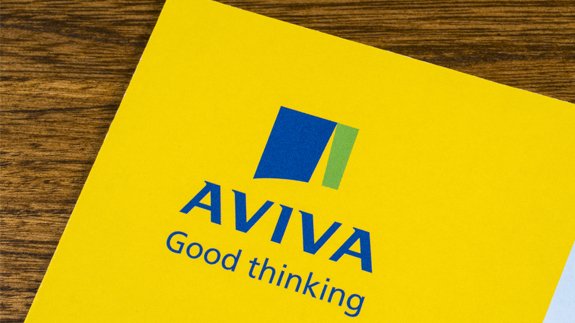 Climate Neutral Now is a global community of organisations that have committed to becoming climate neutral by the second half of the 21st century.

Launched in September 2015, the initiative urges businesses and governments to cut their greenhouse gas emissions as much as possible and offset what they cannot reduce using UN-certified emission reductions.

Aviva has worked with climate and development experts ClimateCare, measuring its operational carbon for nearly two decades and seeking ways to reduce impacts through focused property management, use of energy efficient technology and the purchase – and more recently generation – of renewable power.

Kirsty Cooper, Aviva’s Group General Counsel said: “As an organisation whose business and customers are already being directly impacted by climate change, we see the need for all businesses to take urgent action to reduce and offset their carbon impacts.

“We hope that by joining a UN level international campaign, we will encourage other organisations to understand the vital importance of measuring, reducing and offsetting carbon emissions to help tackle climate change now.”

Former UN climate chief Christiana Figueres is leading a new campaign which identifies 2020 as a critical turning point in the race to tackle climate change.