Health risks caused by climate change are on the rise across the world, especially in vulnerable populations. That’s according to a new report from the United Nations Framework Convention on […] 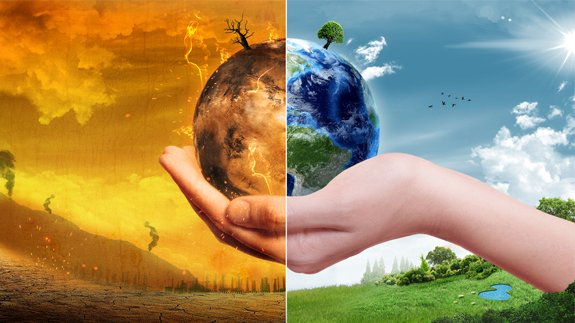 Health risks caused by climate change are on the rise across the world, especially in vulnerable populations.

That’s according to a new report from the United Nations Framework Convention on Climate Change (UNFCCC), which suggests a co-ordinated international response could help prevent some of its worst impacts.

The report highlights how certain groups have higher susceptibility to climate-sensitive health impacts, including children, the elderly, pregnant women and those who are suffering from poor health or are socially marginalised.

It also says many infectious diseases are highly sensitive to climate conditions. As temperature increases, the likelihood, severity and geographical spread of conditions like diarrhea increases sharply.

Warmer, wetter and more humid conditions can also lengthen the transmission season of many illnesses, including malaria and dengue, further enabling how far they can spread.

Climate change is likely to cause widespread heatwaves – heat stress can make working conditions unbearable and increase the risk of cardiovascular, respiratory and renal diseases.

The report estimates around 22.5 million people are displaced annually as a result of global warming.

Malnutrition and under-nutrition were highlighted as a concern for a number of developing countries in Africa, Asia and Latin America, where floods and drought are considered the most likely to negatively impact food security.

Youssef Nassef, Director of the Adaptation Programme of the UNFCCC, said: “The report clearly highlights the need for the UN and partners to continuously strengthen their actions to support governments to build climate resilience, including measures to protect human health.”

Sustainability experts say there is little progress being made towards the UN’s Sustainable Development Goals.