The UK Government’s long awaited strategy for meeting carbon budgets may not be published by the general election in June. That’s according to Climate Change Minister Nick Hurd, who spoke to the […] 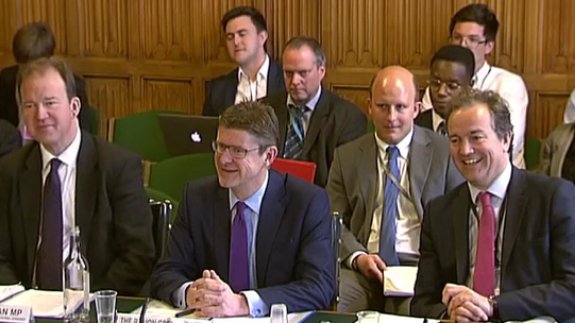 The UK Government’s long awaited strategy for meeting carbon budgets may not be published by the general election in June.

That’s according to Climate Change Minister Nick Hurd, who spoke to the Business, Energy and Industrial Strategy (BEIS) Select Committee this morning, where he said the Clean Growth Plan remains “in a holding pattern”.

However, he assured the committee the plan would arrive, stating: “Work is well advanced, with active discussions across government.”

He added uncertainty about its arrival was largely due to the “fantastically complex and challenging” nature of the process and the “significant unknowns” brought on by both the triggering of Brexit and by Theresa May’s snap general election.

Speaking on what the future could bring for post-Brexit Britain, Mr Hurd said: “Up to this point our journey has been very intertwined with our European partners, which has been good for us and good for them.

“We have judgements to make about what the optimal path for us is now. We do have choices, which we didn’t have before.

“What guides us remains our domestic legislation and the legally binding targets that we’ve set and our responsibility to keep on track at the lowest possible cost.”

Secretary of State for BEIS, Greg Clark, stressed the need for collaboration on areas such as European interconnectors and nuclear energy to continue once the UK leaves the EU.

He said interconnectors would continue to be vital to ensure the resilience of the UK’s energy sector and suggested even if the country leaves the European Atomic Energy Community, the British nuclear sector will still “be able to continue and flourish in the future”.

He added: “There is a clear requirement to not only maintain but to expand our nuclear industry.”