The government yesterday confirmed the snap general election announced by Prime Minister Theresa May won’t affect the planned green energy auction. The Contracts for Difference (CfD), which is currently open […] 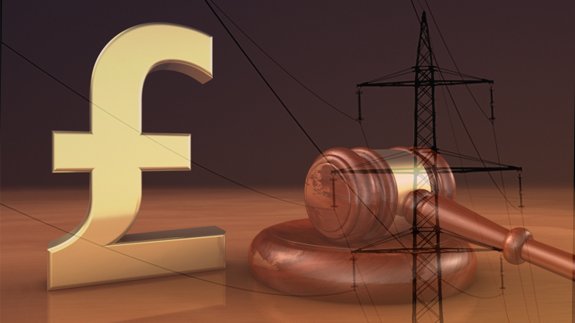 The Contracts for Difference (CfD), which is currently open for bids until Friday, is offering £290 million in contracts for delivery in 2021/22 and 2022/23.

BEIS said: “As CfD statutory notices are now law and the auction has already begun, there will be no change to the scheduled CfD2 timings.”

The auction supports technologies including offshore wind, anaerobic digestion, biomass with CHP as well as wave, tidal and geothermal.

The scheme is funded through a levy, which forms a part of consumer energy bills.

The industry has reacted to Ms May’s announcement for an election on 8th June.