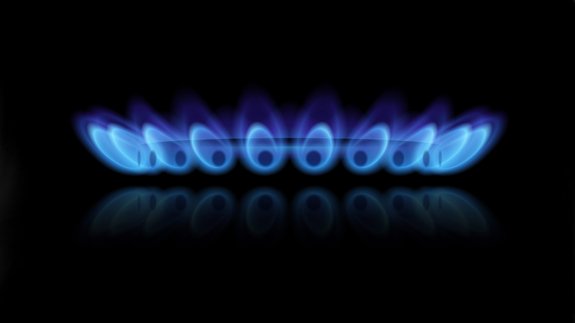 Belarus has fully paid off its overdue debt of $726.2 million (£568m) for gas supplied by Gazprom.

The payment is for gas provided by the Russian energy giant in 2016/17.

The news comes after the heads of the two nations reportedly met earlier this month and settled an energy dispute that had tainted their relations.

A meeting was also held between Alexey Miller, Chairman of the Gazprom Management Committee and Vladimir Semashko, Deputy Prime Minister of the Republic of Belarus.

They discussed ongoing and future co-operation in the gas sector, with a particular focus on issues related to Russian gas supplies to the Eastern European nation.