OPEC is reportedly likely to agree to extend production cuts into the second half of 2017. Reports claim Saudi Arabia’s Energy Minister Khalid al-Falih hinted at behind-the-scenes negotiations among big oil […] 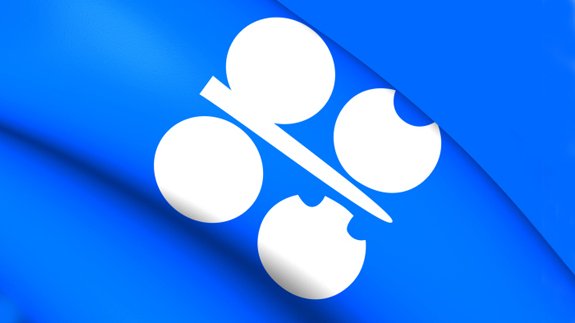 OPEC is reportedly likely to agree to extend production cuts into the second half of 2017.

He reportedly said consensus was growing for the output cuts that began in January be extended after their initial six-month term.

He is also said to have suggested a preliminary agreement to extend the cuts had been reached but still needed final sign off from some OPEC members.

Saudi Arabia’s support is essential for the 13-member organisation to renew its agreement in Vienna on the 25th of May.

Kuwait’s oil minister also reportedly agreed the deal was likely to be extended, saying he believed Russia, an influential member, was also likely to comply.

Last year the group committed to cut around 1.2 million barrels of oil a day to reduce oversupply and raise petroleum prices.