Tesla has recalled 53,000 electric vehicles (EV) over faulty parking brake fears. The electric car manufacturer says a small percentage of its Model S and Model X EVs made between February and October 2016 may contain […] 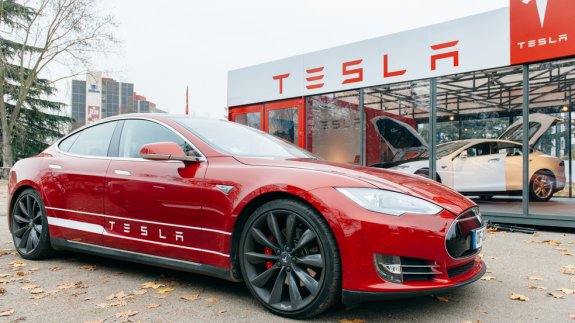 The electric car manufacturer says a small percentage of its Model S and Model X EVs made between February and October 2016 may contain an improperly manufactured small gear that could lock the parking brake in place.

The company says there have been no reports of the parking brake system failing to hold a parked vehicle or to stop a vehicle in an emergency as a result of this problem.

It has also reassured customers the part has no impact on the car’s regular braking systems.

Tesla says it wants to inspect all 53,000 of the cars but believes less than 5% of those recalled will be affected.

The manufacturer said it would contact owners by post and organise the repair, which takes less than 45 minutes to perform.

Enough replacement parts for all affected vehicles are expected to be available by October.

Tesla has announced plans to power the Hawaiian island of Kauai with solar panels and giant battery packs.