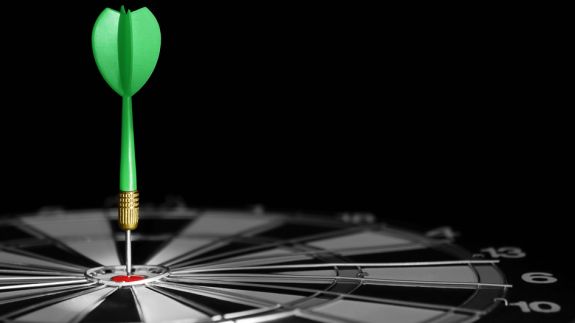 The Prince of Wales’s Corporate Leaders Group, which includes international firms such as BT, EDF and Sky, believes inconsistent, vague and unambitious EU policies are stifling investment and slowing the transition to a low carbon economy.

The companies contributed to a report saying stable and ambitious policies would provide the certainty needed for larger corporate investments.

It says most businesses in the group think the Renewable Energy Directive, due to be agreed this year, should set binding targets higher than the current goal of achieving a 27% share of renewables by 2030.

Only seven of the 28 EU Member States currently have targets in place beyond 2020.

“What the majority of these companies want is ambitious Member State targets for renewable energy to drive their investment and purchasing decisions. Those countries with the strongest targets will be the most attractive for inward investment.”