The Arctic was warmer between 2011 and 2015 than in any other recorded period. That’s according to a new assessment from the Arctic Council, which suggests if current trends are allowed […] 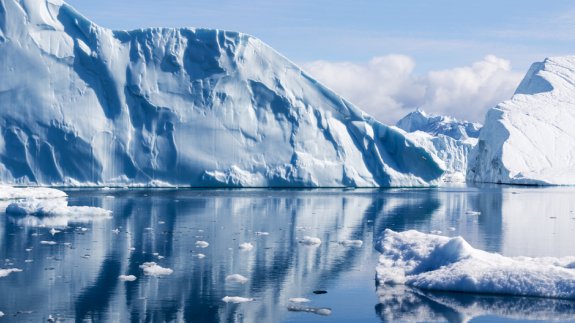 The Arctic was warmer between 2011 and 2015 than in any other recorded period.

That’s according to a new assessment from the Arctic Council, which suggests if current trends are allowed to continue, they will have increasingly damaging impacts on human health, economies and ecosystems around the world.

It suggests implementing the Paris Agreement would limit the extent to which the region’s climate changes over the remainder of the century and avoid more than 20cm of sea level rise compared to a ‘business as usual’ scenario.

The report adds the region has been warming more than twice as rapidly as the rest of the world for the past 50 years.

It shows during the winters of 2015-2016 and 2016-2017, air temperature extremes near the surface were nearly double those of the previous maximums for these months, reaching above 6°C.

The area covered by snow during the month of June in the North American and Eurasian Arctic is now typically about half that observed before 2000.

The assessment says meltwater from Arctic glaciers, ice sheets and ice caps accounts for more than a third of global sea level rise.

Autumn and winter temperatures in the Arctic are projected to increase to 4–5°C above 1990 levels before the middle of the century, meaning the Arctic Ocean could be largely ice-free in summer by the late 2030s.

Members of the European Parliament have called for measures to protect the vulnerable Arctic ecosystem and ban oil drilling.