Global oil discoveries fell to a record low of 2.4 billion barrels in 2016. This contrasts with an annual average of around nine billion barrels over the last 15 years. […] 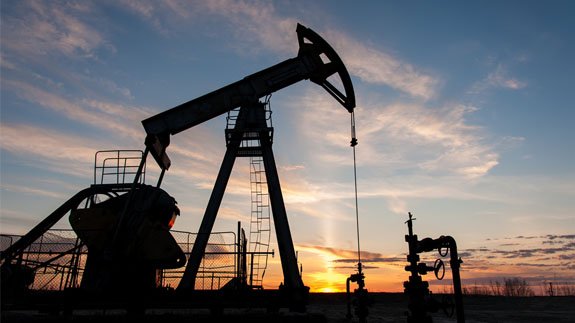 Global oil discoveries fell to a record low of 2.4 billion barrels in 2016.

This contrasts with an annual average of around nine billion barrels over the last 15 years.

That’s according to a new report from the International Energy Agency (IEA), which suggests the trend is likely to continue for the third year in a row in 2017, with expectations for oil discoveries to amount to less than half those seen in 2014.

The report also shows the number of projects that received a final investment decision dropped 30% to a production capacity of 4.7 billion barrels, the lowest level in more than 70 years.

It suggests the sharp slowdown in the conventional oil sector is the result of falling oil prices resulting in lower levels of investment.

The remainder is made up by shale, liquefied natural gas, oil sands and heavy oil.

With global oil demand expected to grow by 1.2 million b/d each year over the next five years, the IEA has warned an extended period of low oil investment could lead to a dramatic tightening in supply.

The world’s oil supply decreased by 230,000 barrels a day from February to March and OPEC has suggested production cuts will continue.