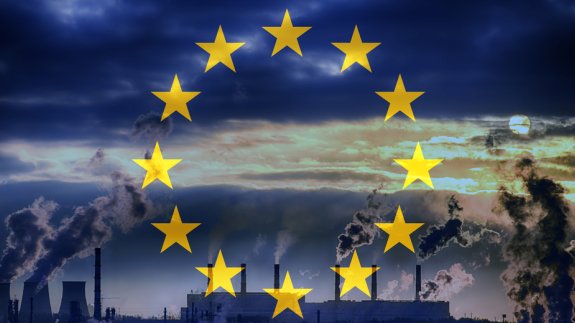 The UK leaving the EU’s Emissions Trading System (ETS) would present many risks to businesses on both sides.

That’s according to a letter the International Emissions Trading Association (IETA) has written to Industry and Climate Change Minister Nick Hurd, to highlight the implications of Brexit on the ETS and wider climate policy.

The ETS is an approach to controlling pollution by making businesses pay for producing pollutants such as Carbon Dioxide.

In the letter, the IETA strongly recommends the UK continues its participation in the ETS through to at least the end of the current phase, which ends in 2020.

The group stresses an early agreement to maintain the UK’s participation in Phase 3 is critical in order to prevent serious negative impacts to meeting the UK’s carbon budget, to operators’ financial performances and to the overall environmental objective of the carbon market.

It says a decision on a transition period would help the many businesses that buy credits in advance to hedge against costs.

The group also calls on the UK to closely align its wider climate policies with the EU, including rules governing Phase 4 of the ETS, which is to be finalised at the culmination of the Brexit negotiations.

The Institutional Investors Group on Climate Change (IIGCC) is calling for an ambitious long term decarbonisation strategy to help the UK transition towards a low carbon economy.