Transport for London (TfL) has announced an £18 million project for rapid charging points for electric vehicles (EVs) in the capital. Around 75 charging points will initially be installed by […] 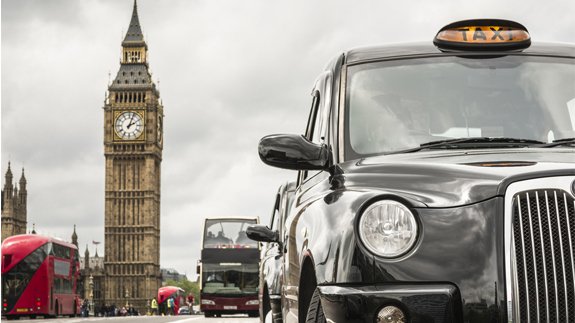 Transport for London (TfL) has announced an £18 million project for rapid charging points for electric vehicles (EVs) in the capital.

Around 75 charging points will initially be installed by the end of this year for the first generation of electric black cabs.

From January 2018, all new black cabs will have to be electric as part of TfL’s efforts to clean up London’s toxic air.

The charge points are expected to power vehicles in close to 30 minutes, compared to three to four hours when using a standard unit.

Support from TfL and Office for Low Emission Vehicles will give taxi drivers up to £7,500 off the cost of a new zero emission capable black cab.

Centrica, BluepointLondon, Chargemaster, Electricity Supply Board (ESB) and Fastned were the successful bidders. They will maintain, operate and install the EV charging network.

Ben Plowden, TfL’s Director of Surface Strategy and Planning said: “Urgent action needs to be taken to clean up London’s toxic air and rid the capital of the most polluting vehicles. An extensive rapid charging network is fundamental in helping drivers make the shift from fossil fuels to electric.

“This is particularly important for the taxi and private hire trades and the fleet and freight sector, which over the next few years will be looking to dramatically increase the number of journeys made zero-exhaust emissions.”

Earlier this month London Mayor Sadiq Khan announced the most polluting cars, vans and motorbikes to drive through central London will face a daily charge from 2019 to crack down on gas-guzzling vehicles.

London has been ranked in second place in the race towards achieving a zero-emission transport system.