The world’s most climate vulnerable countries are urging the G20 nations to phase out fossil fuel subsidies by 2020. The Vulnerable 20 (V20) nations, which include Bangladesh, Bhutan, Nepal and […] 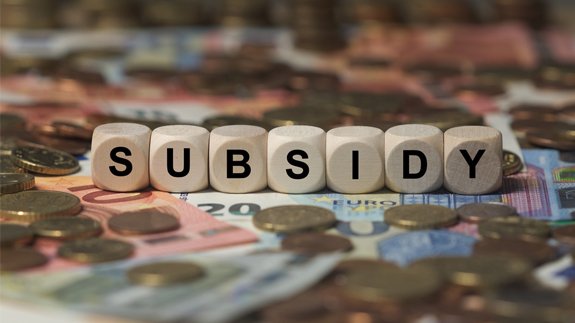 The world’s most climate vulnerable countries are urging the G20 nations to phase out fossil fuel subsidies by 2020.

The Vulnerable 20 (V20) nations, which include Bangladesh, Bhutan, Nepal and Philippines, are calling for “market distorting” fossil fuel production subsidies to be removed immediately and no later than the end of the decade.

According to a 2015 study by the Overseas Development Institute in London, G20 fossil fuel subsidies total $444 billion (£343bn) a year.

Ministers of the V20 nations said: “Our and other countries’ very existence is threatened by climate change. All financial flows, including those on multilateral development banks, should be aligned with the Paris Agreement, the 1.5°C temperature limit and our member economies’ 100% renewable energy vision in support of sustainable development.

“Fossil fuel consumption subsidies need to be checked rigorously whether they provide an actual benefit to the poor and subsequently should be replaced worldwide without harm to those relying on them for their basic energy needs.”

The V20 ministers are also calling on the G20 nations to lead with them to drive towards ensuring all emissions are subjected to carbon pricing and pledge to continue to pursue ambitious climate action themselves.

In addition, they are urging them to deliver their long term low emission development strategies before 2020.

Earlier this year a group of investors also called on the G20 to end fossil fuel subsidies by 2020.