Energy UK sets out key principles for next government

The trade body for the UK gas and electricity industry has laid out key principles it suggests the political parties must adopt as part of their general election manifestos. Energy […] 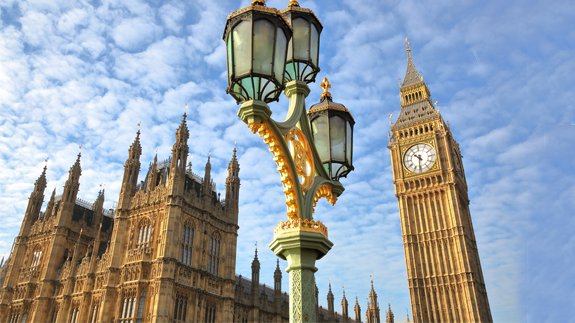 The trade body for the UK gas and electricity industry has laid out key principles it suggests the political parties must adopt as part of their general election manifestos.

Energy UK believes a well-functioning retail market must be one where competition drives innovation and improvements in customer service, where consumers engage to get the best deal and where effective support is in place for the most vulnerable.

It is calling for long term policy stability from the next government to continue attracting international funds as £180 billion of investment is required in generation and networks by 2030.

They key principles it has set out are as follows:

Commitment to competitive markets: Competition is the most appropriate way to drive down prices and increase innovation for all customers.

Continued commitment to decarbonisation: There should be a continued commitment to provide long term support for all low carbon technologies through setting Contract for Difference (CfD) allocation rounds on a rolling one-year basis, with any government setting out its position on the future of carbon pricing following Brexit.

The report suggests power generation output from low carbon sources accounted for nearly half (49%) of total electricity generation in 2016. However, the removal of a route to market for the least cost renewable and low carbon energy sources has had a “detrimental impact” on customer bills.

The UK energy industry is estimated to have invested £42 billion in low carbon electricity generation capacity since 2010 as well as developing and upgrading networks to meet future energy demands.

Ensure efficient power and gas trading with Europe: The EU International Energy Market is widely regarded as having led to greater efficiency in trading power and gas, enabling access to diverse sources of energy at reduced costs to customers and improvements in security of supply.

Lawrence Slade, Chief Executive of Energy UK, said: “Contributing over £18bn in investment and supporting over 637,000 jobs across the country, the energy sector is critical to the UK’s economic success.

“We are witnessing monumental changes right across the sector, as we transition to a digital, decarbonised energy future that better meets consumer’s needs. We are today setting out the key principles the next government should adopt to ensure we do this in a secure and sustainable way and delivered at the lowest cost to consumers.”