Germany saw record electric vehicle (EV) growth in the first quarter of 2017. New data from the Centre for Solar Energy and Hydrogen Research Baden-Wuerttemberg (ZSW) reveals a total of […] 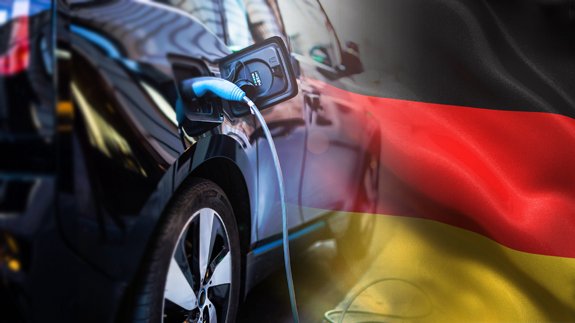 New data from the Centre for Solar Energy and Hydrogen Research Baden-Wuerttemberg (ZSW) reveals a total of 11,624 EVs were registered in the country over the period.

If this level of new sales continued, the total for 2017 could reach around 45,000 registrations.

This would be significantly higher than the total number of registrations in 2016, which hit 25,150.

The rapidly increasing rate of growth in recent years is even more apparent when compared to the 3,360 total EV registrations in Germany during 2012.

The 2017 figures so far include 5,060 purely battery-powered cars and 5,264 hybrids with an added combustion engine, as well as 960 electric trucks and 315 electric motorbikes.

Germany’s coalition government has reached an agreement which could see the country’s carbon emissions been reduced by up to 95% by 2050.

The UK saw a 31% surge in registrations of alternatively fuelled vehicles in March.