Toshiba is reportedly preparing to put its nuclear power plant in Cumbria on hold. Reports claim its joint venture NuGen, which is developing the project, has warned suppliers it will […] 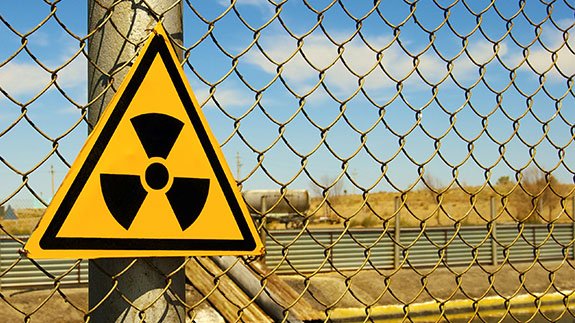 Toshiba is reportedly preparing to put its nuclear power plant in Cumbria on hold.

Reports claim its joint venture NuGen, which is developing the project, has warned suppliers it will have to cut spending due to its Japanese owner’s financial issues.

Earlier this year it insisted Toshiba “remains committed” to the project, which is expected to meet 8% of Britain’s power needs.

A NuGen spokesperson said: “NuGen is undertaking a strategic review of its options following shareholder and vendor challenges. NuGen is confident that the review will lead them to an outcome that provides a more robust, stable and sustainable platform to meet its commitment to deliver the next generation of nuclear baseload for the UK.

“NuGen remains a key player within the UK nuclear industry, has a vital role to play within the UK Industrial Strategy and the Moorside Project remains a key infrastructure project focused on creating employment and economic prosperity in Cumbria and across the north.”

Toshiba added: “With regard to Toshiba’s involvement of the project, no details have been decided yet but we would like to explore alternatives, including sales of the shares, while carefully monitoring the situation, in consultation with other stakeholders including the British Government.”

The Business, Energy and Industrial Strategy (BEIS) Committee has warned the UK Government has left the nuclear industry at risk and must act “urgently” to ensure the sector continues operating after Brexit.