A third of Europe’s existing coal capacity must retrofit or close to meet a new EU air quality mandate. That’s according to a new report from the Institute for Energy Economics […] 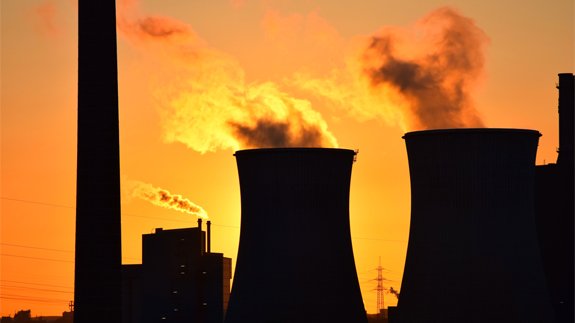 A third of Europe’s existing coal capacity must retrofit or close to meet a new EU air quality mandate.

That’s according to a new report from the Institute for Energy Economics and Financial Analysis (IEEFA), which says the recently announced limits will mean 108 plants with a combined capacity of 187GW are likely to face costly upgrades or closure.

Varying limits on pollutant emissions will be set by Member States, industry and non-governmental organisations for each different type of installation – these cannot be exceeded

The report says these coal plants have been grouped together because they are at least 40% above the new emissions limits.

The new standards are to be implemented by 2021 and are expected to see gas and renewables increasingly emerge as preferred power-generation fuels.

The report calls for greater support for cleaner technologies in Eastern Europe, an end to subsidising old and highly polluting power plants and for utilities to stop painting themselves into corners confined by low operating hours and reliance on capacity market auctions.

Gerard Wynn, IEEFA Energy Finance Consultant and Co-Author of the report, said: “These regulations will further undermine and in many cases shatter the fragile economics of coal generation across the EU compared with gas and renewables.

“Owners will either have to make significant investment and technical changes in just four years or decide to close the plants altogether or significantly restrict their operating hours. Whichever way they turn, additional cost is unavoidable.”

Energy companies in Europe have pledged not to build any new coal-fired power plants after 2020.