Energy switching still on the rise

More than 501,000 customers switched energy suppliers last month. That’s a 14% increase compared to April 2016 and the first time there has been two consecutive months where switching has […] 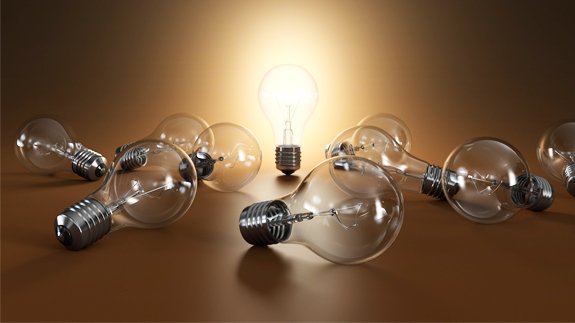 That’s a 14% increase compared to April 2016 and the first time there has been two consecutive months where switching has been above the 500,000 mark.

That brings the total number of customers who have switched suppliers this year to more than 1.8 million.

Three in 10 customers switched from larger suppliers to small and medium-sized companies – a total of 155,558.

Lawrence Slade, CEO of Energy UK said: “Switching has been increasing year-on-year for the past three years and today’s figures continue to show more and more consumers engaging with the energy market. Further intervention would undermine many of the positive benefits that competition is delivering for consumers – including driving innovation, increasing choice and improving service.”

His comments come as Theresa May pledged to cap energy prices if the Conservative Party wins the general election.

Despite the increase in switching figures, a recent survey revealed around 45% of Brits have never moved to a different supplier.