The industry has reacted to the Conservative Party’s promise to cap energy prices if it wins the general election. Prime Minister Theresa May believes the energy market is not working for […] 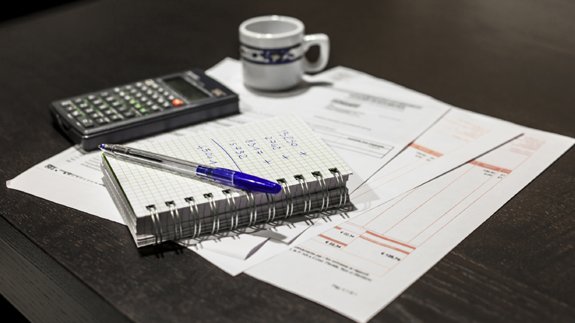 The industry has reacted to the Conservative Party’s promise to cap energy prices if it wins the general election.

Prime Minister Theresa May believes the energy market is not working for ordinary working families and says too many consumers aren’t getting a fair deal.

The price cap is expected to help consumers save “as much as £100” on energy bills by limiting standard variable tariff rates and supporting vulnerable people who find it hard to change supplier.

Will Hodson, Co-Founder of the Big Deal, said he would “hugely welcome” the cap, which he said would prove great news for families who have been “exploited by the Big Six“.

He added: “These huge companies make hundreds of millions of pounds in profit not because they are cost-efficient or provide a great service but simply because they inherited millions of customers after privatisation and milk them for as much money as possible. It’s a disgrace and must stop.”

Alex Neill, Which? Managing Director of Home Products and Services, believes millions of energy customers are suffering, largely due to a lack of competition in the energy market.

He said: “Measures that significantly reduce the cost of your bills overnight will be welcomed but this cannot result in an increase in bills overall, undermine improvements in service or bring much needed innovation to a halt.

“Tackling this broken market so that it works for everyone must be the priority for the next government.”

Josh Hardie, CBI Deputy Director-General, agreed putting customers at the heart of the energy market is important for everyone but voiced concern about the possible implications of limiting prices.

He said: “A major market intervention, such as a price cap, could lead to unintended consequences, for example dampening consumers’ desire to find the best deal on the market and hitting investor confidence.”

Hannah Maundrell, Editor in Chief of money.co.uk, said increased switching would have more of a positive effect than a price cap.

She added: “Everyone wants cheaper energy bills but capping prices isn’t necessarily the answer. By ignoring the competition watchdog’s recommendations and taking matters into their own hands the Conservatives actually run the risk that people will end up paying more in the long run.

“An energy cap could lull people into a false sense of security and actually reduce switching; not to mention knock out incentives for energy companies to compete with cheaper prices.”

He said: “Today’s announcement effectively risks giving up on competition at a time when we need engaged consumers more than ever.

“Further intervention risks undermining so many of the positive changes we are seeing in the market which are delivering benefits for consumers.

“The solution is not to distort the market as a whole but see through the market reforms, allow competition to drive innovation and benefits for customers, while ensuring that there is targeted support for those most in need.”

Speaking to Radio Five Live this morning, ex-npower CEO Paul Masarra said: “I think the standard variable tariff will be capped, I think that will make their cheaper deals go up in price.

“You will still have new entrants who are looking at that and saying well actually we can still operate in this model in a better way, in a more innovative way and so I think you will still have cheap deals and competition, I just don’t think it will be the Big Six.”