The Conservative Party has pledged to cap “rip-off” energy prices if it wins the general election. Prime Minister Theresa May believes the energy market is not working for ordinary working […] 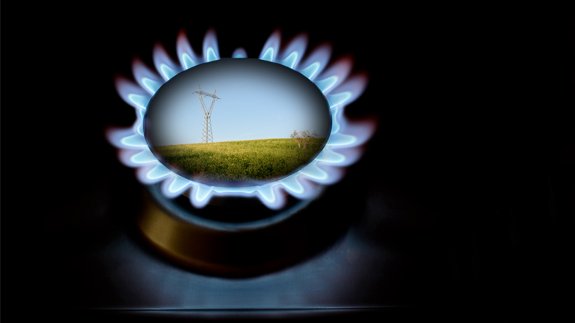 The Conservative Party has pledged to cap “rip-off” energy prices if it wins the general election.

Prime Minister Theresa May believes the energy market is not working for ordinary working families and too many people aren’t getting a fair deal.

The price cap is expected to help consumers save “as much as £100” on energy bills.

Under the proposal, regulator Ofgem would set a cap for default standard variable tariffs and target people who are less likely to switch, including elderly and disabled customers, who find themselves on over-priced rates.

She said: “”Like millions of working families, I am fed up with rip-off energy prices.

“So I am making this promise: if I am re-elected on June 8, I will take action to end this injustice by introducing a cap on unfair energy price rises. It will protect around 17 million families on standard variable tariffs from being exploited with sudden and unjustified increases in bills.

“The cap will be set by the energy watchdog Ofgem and will help close the gap between standard tariffs and the cheapest deals. I expect it to save families on poor value tariffs as much as £100.”

Former Labour Leader Ed Miliband, who had previously proposed an energy price freeze, last month tweeted: “Where were these people for last 4 years since I proposed cap? Defending a broken energy market that ripped people off. Let’s see small print.”

The SNP believes the Conservatives had “failed to tackle fuel poverty” in the last seven years.