A portion of an underground tunnel containing rail cars filled with radioactive waste in Washington collapsed yesterday. It is located next to the Plutonium Uranium Extraction Facility (PUREX) at the […] 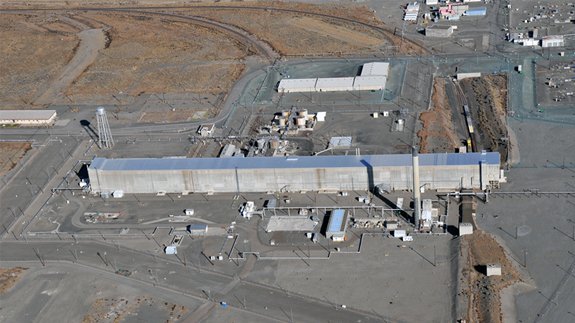 It is located next to the Plutonium Uranium Extraction Facility (PUREX) at the Hanford Nuclear Reservation.

Officials however detected no release of radiation and no workers were injured, according to the US Department of Energy’s Hanford Joint Information Centre.

It said crews are continuing the survey the area for contamination and workers are preparing to fill the hole created by the cave-in in order to stabilise the tunnel.

Officials added: “All personnel in the vicinity of the PUREX facility were accounted for and there are no reports of injuries.

“Only personnel essential to minimum safe operations are reporting to work.”

The closed PUREX plant was part of the nation’s nuclear weapons production complex.