The UK Government needs to keep consumer energy bills down by investing in domestic, affordable, low carbon power. In its manifesto wish-list, RenewableUK suggests onshore and offshore wind in particular […] 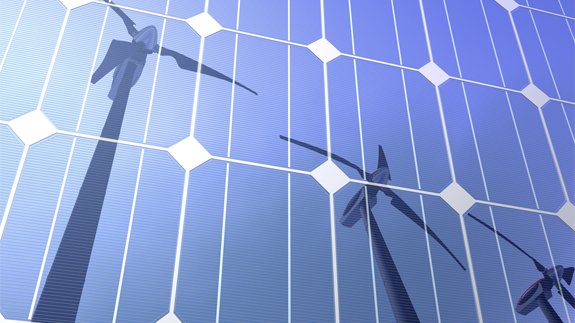 In its manifesto wish-list, RenewableUK suggests onshore and offshore wind in particular are likely to present the cheapest form of energy moving into the future.

The renewable trade association’s document, published in the run-up to the general election, also says wave and tidal energy are scaling up to become significant clean power sources.

It urges the next government to implement a number of key measures, such as building modern, flexible and smart energy infrastructure which matches the needs of British consumers, industries and economy.

The manifesto also highlights the need to maximise the economic and export opportunities of renewable energy and its supply chains as the country leaves the EU.

RenewableUK’s Executive Director Emma Pinchbeck said: “The next government has a clear opportunity to ensure that the renewable energy sector can continue to grow and deliver even cheaper electricity to UK homes and businesses.

“The first steps to achieving this include confirming existing investment commitments and ensuring a competitive process is in place to secure cheap new generation. We need a transparent procurement system which is fair to all technologies.”