Thousands of new buildings are using double the amount of energy they should be and costing millions. That’s according to new research from the University of Bath, which says cultural […] 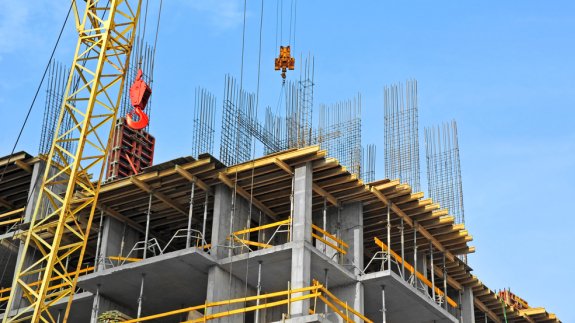 Thousands of new buildings are using double the amount of energy they should be and costing millions.

That’s according to new research from the University of Bath, which says cultural problems in the construction and design industry have resulted in a great deal of confusion about how to create energy efficient buildings.

Energy Live News spoke to David Coley, Professor of Low Carbon Design, who led the investigation into why there was such a disparity between the quoted energy savings of certain buildings compared with real-world performance.

He said: “The delivery of buildings that are not as energy efficient as they should be is costing millions of pounds in inflated energy bills and wasting huge amounts of electricity and heat.

Professor Coley added some building designers put the blame on occupants for using buildings incorrectly or on builders for taking shortcuts and using the wrong materials.

The team interviewed 108 building modelling professionals about a specific, relatively simple building, asking how various aspects of it could be made more energy efficient.

It had already had its temperature, energy use and other statistics recorded in a variety of settings to see whether the professionals’ answers would align with the best methods.

Professor Coley said the answers received were “essentially random” and had no bearing on the real-world performance of the site.

He said: “We got completely different answers. Different people in the industry thought certain things really mattered and other things didn’t and it was very, very strange.

Researchers concluded more regulation from industry bodies is needed, particularly to outline which technologies are the most effective and to encourage transparent reporting and feedback after the building is being used.