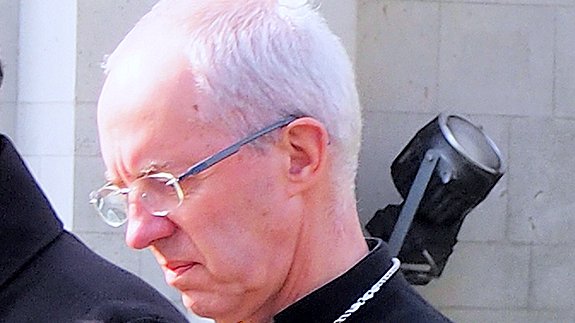 The Archbishop of Canterbury, Justin Welby, is also President of BMO’s Responsible Investment Council and reportedly played a significant role in the decision to go green.

The Church of England pulled out of thermal coal or oil from tar sands investments in 2015 but Christian Aid has now suggested it should consider further divestment.

Tom Viita, Christian Aid’s Head of Advocacy, said: “When a major private company drops its fossil fuel investments for ethical reasons, one must ask whether The Church of England’s policy is keeping pace.

“Throughout history the church has been known for providing prophetic leadership on the big moral issues and there is none bigger than that of climate change.”

BMO Director Vicki Bakhshi said: “If all current known reserves are extracted and burnt, we know that the world would not meet the 2 degrees temperature limit established under the Paris Agreement.

“As such, we have come to the view that investment in companies with fossil fuel reserves is increasingly incompatible with the ethical and sustainability objectives of the responsible strategies range that we run.