Solar ‘manifesto’ could lead to prosperity

The benefits of a pro-solar UK parliament would be “overwhelming”. That’s according to the Solar Trade Association (STA), which has just published a manifesto outlining the significant contribution it believes […] 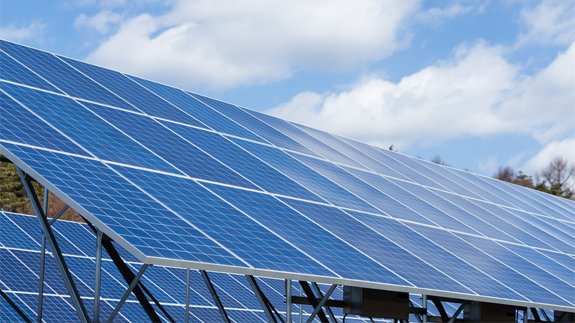 The benefits of a pro-solar UK parliament would be “overwhelming”.

That’s according to the Solar Trade Association (STA), which has just published a manifesto outlining the significant contribution it believes solar energy could make to the wellbeing and prosperity of the country.

The group argues that in less than a decade, 882,228 homes have adopted solar power and the renewable energy source has slashed wholesale electricity prices and caused unprecedented cost reductions of more than 70%.

It also suggests related technologies such as storage and electric vehicles have been boosted as a result.

This would require the installation of around 10GW of new solar capacity over the next Parliament, nearly doubling current capacity and seeing around a tenth of the nation’s power come from the sun by 2022.

STA CEO, Paul Barwell, said: “The global solar market is estimated in trillions. Solar sits at the heart of a smart energy system that can save the UK billions.

“If we are to seize these tremendous opportunities in energy, the next government will enable the solar Britain that pretty much everybody wants and become a global leader in decentralised smart flexible power.”

A clean energy investment firm has provided a £1.7 million loan to help a community group in Shropshire acquire its own solar project.