Just 6% of all households in the UK had a measure installed under Energy Company Obligation (ECO) funding, as of December 2016. That’s according to the Office for National Statistics’ […] 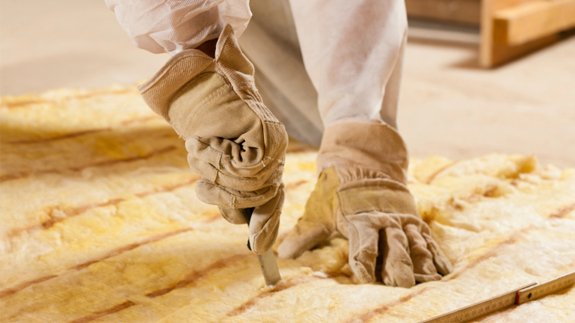 Just 6% of all households in the UK had a measure installed under Energy Company Obligation (ECO) funding, as of December 2016.

That’s according to the Office for National Statistics’ latest data on the scheme, which aims to reduce carbon emissions and tackle fuel poverty.

It does so through larger energy suppliers funding the installation of energy efficiency measures in British households – each supplier has a target based on its share of the domestic energy market.

Provisional figures show there were more than 2.1 million measures installed under ECO up to the end of March 2017, with 29,345 installed in March, 47% more than the 19,918 installed in February.

While February’s installations were among the lowest since the start of the programme, March’s figure of over 29,000 is the highest number of measures installed in a single month since June 2016.

The report suggests this is largely due to March being the last month of the second round of the scheme, as suppliers work to finish above their respective targets.

Around 35% of ECO measures were for cavity wall insulation, 24% were for loft insulation and 23% were for boiler upgrades.

There were approximately 145,000 solid wall insulations, accounting for 7% of all measures.

The 694,146 ECO measures in the ‘Affordable Warmth’ subcategory, installed before December 2016, are estimated to deliver £8.25 billion of savings.