Plaid Cymru has pledged to create a not-for-profit Welsh energy company to reduce gas and electricity bills for consumers. It believes energy bills are “needlessly high” despite Wales being an […] 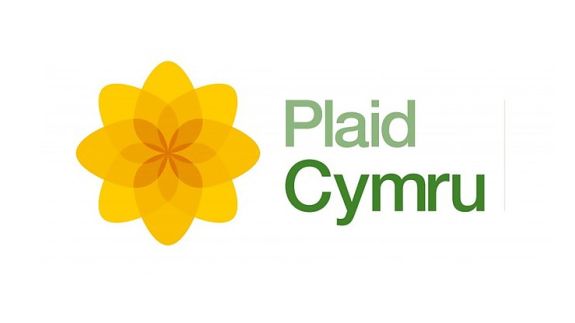 Plaid Cymru has pledged to create a not-for-profit Welsh energy company to reduce gas and electricity bills for consumers.

It believes energy bills are “needlessly high” despite Wales being an exporter of electricity.

Its manifesto states it will use the profits from Wales’ abundant renewable resources to cut the cost of energy for consumers and shift to decentralised and distributed networks.

Ynni Cymru – or Energy Wales – would be a not-for-profit organisation similar to Welsh Water responsible for tackling fuel poverty.

The party’s report reveals nearly a quarter of Welsh households spend more than 10% of their household income on energy bills, compared to 11.6% of homes in England.

Simon Thomas, Plaid Cymru’s spokesperson on Energy, Climate Change and Rural Affairs said: “In Wales, we generate more electricity than we consume and yet we have some of the highest electricity costs in Europe… The answer is not to place an arbitrary cap on bills but to take profiteering shareholders out of the equation and take ownership of our own energy.

“Wales needs a national energy company to focus on reducing energy prices for consumers through renewable sources. Even though we have a thousand miles of coastline and five million acres of land, we produce less renewable energy than elsewhere in the UK.”

The party has also pledged to increase energy generation from renewables, including delivering tidal lagoons in Swansea Bay, Cardiff and Colwyn Bay and establish a national electric vehicle charging network.

It plans to roll out a nationwide scheme to make the housing stock more energy efficient and introduce a new Climate Change Act, “adopting ambitious but achievable greenhouse gas and pollution reduction targets for 2030 and 2050”.

The Conservative Party has pledged an energy price cap and called for cheap and competitive energy, Labour aims for 60% of the UK’s energy to come from renewables by 2030, the Lib Dems hope to cut emissions by 80% before 2040 and the Green Party promises to “take back control” of the energy system.