The date for the first global recycling day has been announced. The Bureau of International Recycling (BIR) revealed it will take place on 18th March 2018 and aims to promote […] 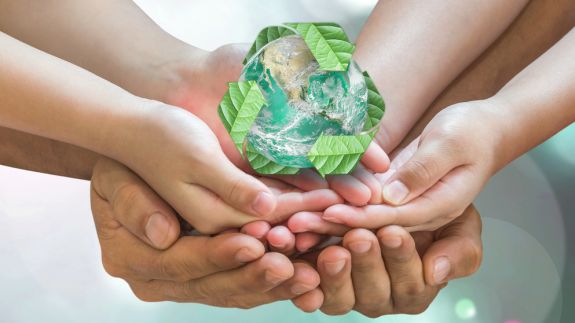 The date for the first global recycling day has been announced.

The Bureau of International Recycling (BIR) revealed it will take place on 18th March 2018 and aims to promote action on recycling around the world.

During the course of this year, BIR will be announcing a number of initiatives to mark the day,, including global partnerships and calls for action.

BIR President Ranjit Baxi said: “We want people to think ‘resource’, not ‘waste’. There are seven billion people on this earth and if we can just get 10% of these people to make one positive recycling change on Global Recycling Day, it will have a massive impact.”

He believes recyclables should be recognised as the seventh most important source after water, air, coal, oil, natural gas and minerals.

Mr Baxi added: “We want to raise awareness amongst the public regarding this seventh resource and enhance the perception that recycling is about creating a clean and sustainable environment for us and for future generations.”