The European Commission has launched legal action against Italy for failing to respond to allegations of emissions test cheating by Fiat Chrysler. It has sent a letter of formal notice […] 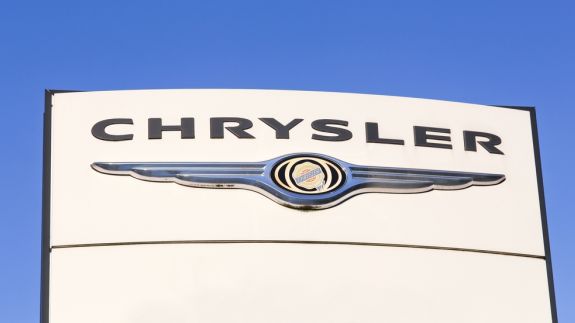 The European Commission has launched legal action against Italy for failing to respond to allegations of emissions test cheating by Fiat Chrysler.

It has sent a letter of formal notice asking Italy to respond to concerns about insufficient action taken regarding the emission control strategies employed by Fiat Chrysler Automobiles group (FCA).

Under current EU law, national authorities are responsible for checking that a car type meets all EU standards before they can be sold on the Single Market.

The Commission previously opened legal action against Member States, including the UK, that approved Volkswagen vehicles in the EU that used illegal defeat device software.

The Commission said: “The current case relates to information brought to the Commission’s attention in the context of a request from the German Transport Ministry in September 2016 to mediate between the German and Italian authorities on a dissent on NOx emissions concerning vehicles of a type approved by Italy.”

It is now formally asking Italy to respond to its concerns that the manufacturer has not sufficiently justified the technical necessity of the defeat device used and to clarify whether the government has failed to meet its obligations.

He reportedly told the Commission: “Contrary to what your offices have stated, the Italian authorities have from the start ruled our the presence of any illegal devices in Fiat’s models, both the original ones and those that have been retrofitted.

“During the mediation process, we have pointed our that FCA had voluntarily initiated a campaign in February 2016 to improve emissions performance, well before Germany informed us of the results emerging from their tests.”

Earlier this year, the US Environmental Protection Agency (EPA) also issued a notice of violation to FCA for allegedly cheating emissions tests.