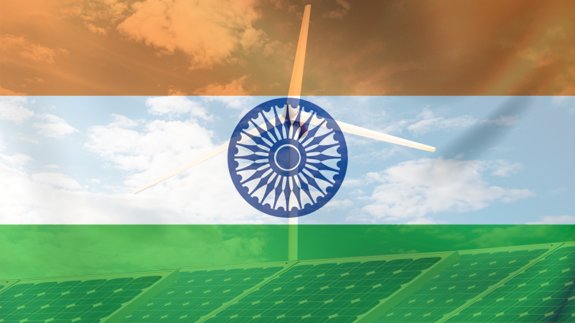 It has already raised three billion Indian Rupees (£35.7m) from issuing the bonds, which will be channelled into the ReNew Clean Energy Project, a wind and solar power project across six Indian states.

The bonds were underwritten by JP Morgan and TD Securities and carry a 6% interest rate with a 3.75-year maturity, due in February 2021.

“In today’s markets, green bonds are an increasingly important source of financing for climate change projects and given ADB’s strong engagement in the capital markets of developing Asia, it is a natural next step for ADB to issue green bonds in local currency.”