Integrating climate change into economic policy can significantly boost growth. That’s according to a new report from the Organisation for Economic Co-operation and Development (OECD), which shows combining these agendas […] 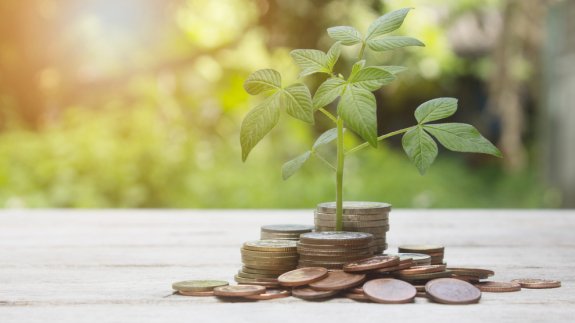 That’s according to a new report from the Organisation for Economic Co-operation and Development (OECD), which shows combining these agendas could add 1% to average economic output in G20 countries by 2021 and lift 2050 output by up to 2.8%.

When the economic benefits of avoiding climate change impacts are factored in, such as coastal flooding or storm damage, the net increase to 2050 GDP is forecast to reach nearly 5%.

G20 countries currently account for 85% of global GDP and 80% of carbon dioxide emissions.

Acheiving the targets of the Paris Agreement is expected to cost $6.9 trillion (£5.3tn) per year in infrastructure investment between now and 2030, just 10% more than the carbon intensive alternative.

This would be offset by the fact climate-friendly infrastructure is more energy efficient and would lead to fossil fuel savings of around $1.7 trillion (£1.3tn) a year.

It also calls for a scaling up of efforts to mobilise private green investment.

OECD Secretary General Angel Gurría said: “Far from being a dampener on growth, integrating climate action into growth policies can have a positive economic impact.

“There is no economic excuse for not acting on climate change and the urgency to act is high.”

The UK has been the most successful G7 nation in growing its economy whilst reducing emissions.