The price of oil fell by nearly 5% after OPEC nations agreed to extend their current deal yesterday to limit production by nine months. According to analysts, Brent crude oil […] 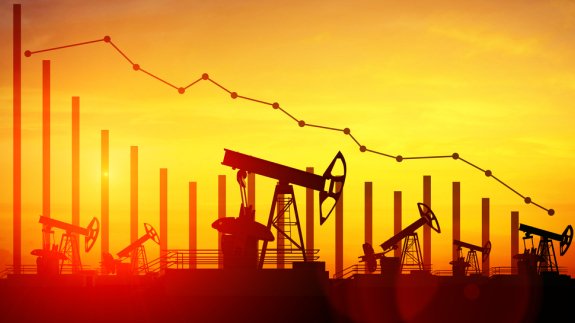 The price of oil fell by nearly 5% after OPEC nations agreed to extend their current deal yesterday to limit production by nine months.

The 14 member states, led by Saudi Arabia, were joined by 11 other exporter nations, including Russia, to extend the deal until March next year, collectively cutting output by 1.8 million barrels a day.

During a press conference following OPEC’s meeting yesterday, Saudi Energy Minister Khalid Al-Falih said: “We found out that nine months with the same level of production that our member countries have been producing at is a very safe and an almost certain option to do the trick.”

OPEC said in a statement: “OPEC and the participating non-OPEC countries agreed to continue to regularly review the status of their co-operation at the technical and ministerial levels and further agreed to continue to strengthen their co-operation, including facilitating the exchange of joint analyses and outlooks, with a view to ensuring a sustainable oil market for the benefit of producers, consumers, the industry and the global economy.”