Thumbs up for two shale gas drilling projects in Nottinghamshire 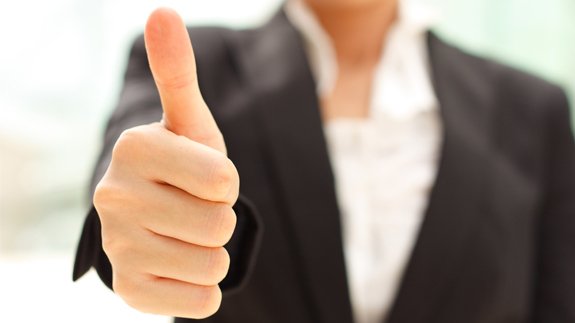 IGas Energy has been given the go-ahead for two shale gas development projects in Nottinghamshire.

It has been given the right to drill exploratory wells off Springs Road, Mission in Bassetlaw – a former Cold War missile launch site – and between Barnby Moor and Blyth.

No fracking is included as part of the developments.

They were added following public consultations and cover areas such as traffic, noise and ecology.

Some of the requirements under the legal agreements for the shale gas wells include the payment of a bond, which would be used to fund restoration of the site in the event IGas is unable to fulfil restoration requirements set out in the planning permission and lorry drivers adhering to a code of conduct.