Wales has seen a boost in recycling rates again – an increase of 63% on average last year. That’s in comparison with 59% over the same period the previous year, […] 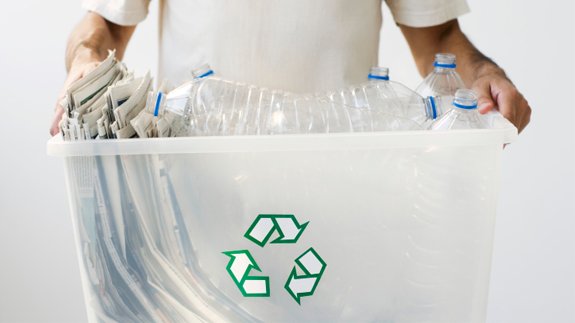 Wales has seen a boost in recycling rates again – an increase of 63% on average last year.

That’s in comparison with 59% over the same period the previous year, according to latest figures from the Welsh Government.

A total of 19 of the 22 local authorities increased their recycling rates by at least 1%, compared with October to December 2015.

Rural authorities together continued to have the highest recycling rates, with an average of 65% of waste recycling in the 12 months to the end of December 2016.

The nation is still exceeding its statutory 58% recycling target and is on track to meet its 70% goal by 2025.

Lesley Griffiths, Welsh Environment and Rural Affairs Secretary said: “Today’s statistics are encouraging evidence we are meeting the ambition set in our Programme for Government to further our lead over other nations in recycling and minimise landfill.

“While this success is to be applauded, there are still challenges ahead. Half of all the rubbish collected from the kerbsides of households is easily recyclable material, with a quarter being food waste. It’s important we continue to work together to make sure this material is recycled so we can reduce the impacts on the environment and reduce costs for local authorities.”

Wales was recently ranked as the third best recycler in the world.