Half of public say ‘climate change is global catastrophe’

Nearly half (48%) of people say climate change is definitely a global catastrophic risk. According to a new survey conducted by the Global Challenges Foundation, a further 36% said they […] 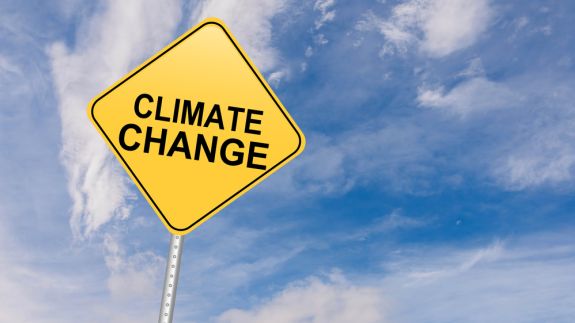 Nearly half (48%) of people say climate change is definitely a global catastrophic risk.

According to a new survey conducted by the Global Challenges Foundation, a further 36% said they tended to agree with this.

Only 14% of the 8,101 members of the public from across eight countries didn’t think this was the case.

Around 53% of people said governments and organisations need to help prevent climate catastrophes in the long term, even if it requires making considerable changes that impact on their current living standards.

Around a third said this was probably a good idea and only 9% declared themselves not in favour.

When asked how importantly environmental damage such as rising sea levels or melting of icecaps should be rated, 20% said the most urgent response possible is needed.

Indian citizens were the most concerned, with 25% of people rating it maximum urgency. This fell to 22% in China and only 16% in the UK.

Men and women saw the issue relatively similarly, with 21% and 20% respectively rating it as extremely urgent.

Young and highly educated people cared the most, with both poorer and older citizens giving it less priority.

General pollution levels were rated as being less critical but still seen as an issue by the majority of respondents.