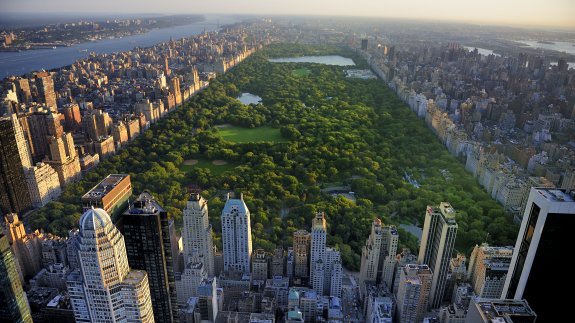 The State Of New York is starting a new initiative to help create 40,000 clean energy jobs by 2020.

The $1.5 billion (£1.16bn) Clean Climate Careers scheme marks the largest clean energy procurement by a state in US history, representing an additional 2.5 million MWh of electricity a year, enough to power around 350,000 homes.

The move, from the New York State Energy Research and Development Authority (NYSERDA), aims to grow the state’s emerging clean economy and prepare the workforce for long term careers in the sector.

The announcement follows Governor Andrew M. Cuomo’s Executive Order last week committing to the standards set out in the Paris Agreement, after Donald Trump’s withdrawal from the accord.

In partnership with the ILR School’s Worker Institute at Cornell University and Climate Jobs NY, the scheme will significantly expand energy efficiency and solar installations at public buildings, with a particular focus on wind and solar.

New York’s solar capacity is now expected to double by the end of 2018.

The initiative will also include hydropower, fuel cells and a range of other technologies.

The New York Power Authority (NYPA) has also established a new partnership with a consortium of banks to help municipalities finance energy efficiency and solar projects and plans to install more than 125MW of solar capacity in schools and other public buildings by 2020.