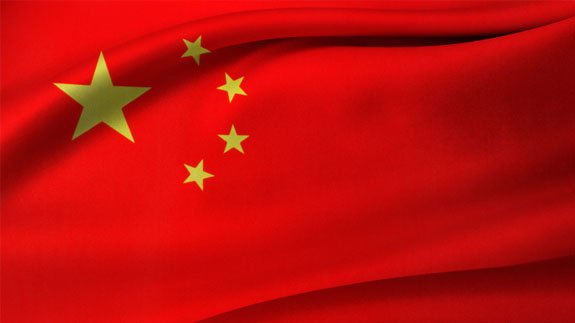 Ant Financial Services Group’s new mobile app tracks purchases made through its payment platform to award ‘green energy points’, based on how environmentally friendly a purchase is.

Both the business and UN Environment are founding members of the Green Digital Finance Alliance, which released the statistics on the emissions reductions created by the app.

This includes things such as paying a bill online instead of travelling to the shops or buying a metro ticket instead of petrol.

Almost half of the firm’s 450 million Chinese users use the app to grow virtual trees and compete with friends – when enough points have been earned to grow a virtual tree, it is ‘converted’ into a real tree and planted in the desert in Inner Mongolia.

More than one million trees had been planted by the end of January 2017.

A new report from the Green Digital Finance Alliance suggests the behavioral change the app has triggered could be instrumental in raising the trillions of dollars needed to head off climate change and other environmental challenges.

Erik Solheim, Head of UN Environment, said: “Two hundred million people – that’s 3% of the world’s population – are greening their lives because they are getting immediate information about the environmental impact of their choices in a fun and competitive way.

“This shows that digital finance holds a huge untapped power to mobilise people in support of sustainable development and the fight against climate change. And this power is literally at our fingertips through our mobile devices.”