The largest European utilities have been hit by dramatic changes to the energy sector but most are now changing strategies to adapt. That’s according to a new report from S&P […] 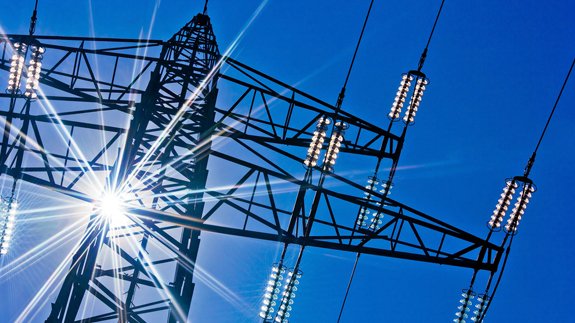 The largest European utilities have been hit by dramatic changes to the energy sector but most are now changing strategies to adapt.

That’s according to a new report from S&P Global Ratings, which suggests the transition to a low carbon economy is creating a significant challenge for suppliers as renewable capacities are added in increasing volumes and more traditional forms of generation begin to fade out.

It suggests utilities have also struggled due to the weak power price environment, led by falling commodity prices.

However, power prices have now partially recovered from the last year’s trough and are supporting stronger cash flows from power generation.

Following years of declining profits, the report anticipates these companies are now on a clearer path back towards growth and suggests many will have fully repositioned their business portfolios by 2018.

The report states: “We don’t expect the sector will benefit fully from these slightly better market conditions before 2018 given the time lag corresponding to power price hedges in place.

“Still, credit metrics should show an upward trend as early as 2017 on the back of actions to reduce debt.”