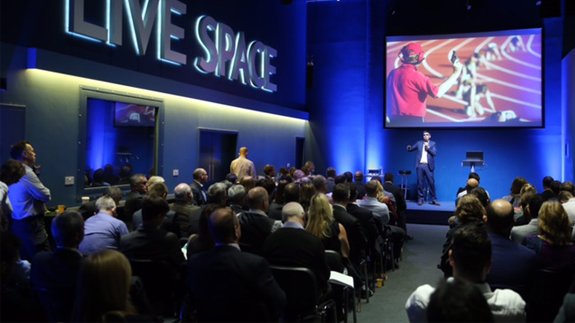 British Gas Business questioned businesses at the Energy Live Future event at the National Space Centre in Leicester last week, which attracted more than 200 of the UK’s largest end users, experts and innovators.

Its survey also found more than a third (35%) of them are struggling to convince their leadership teams to let them invest in new energy technology.

Around 56% believe battery storage will be the biggest energy trend in the next decade, followed by demand management technology through the Internet of Things and onsite generation.

Around 38% of delegates agreed reducing energy costs remained the central energy issue for large organisations, which was closely followed by the challenge of convincing business leaders to allow investment in new technology (35%).

Nearly half (48%) of them suggested political uncertainty, caused by the general election, Brexit and changing regulations, could make it even more difficult to make significant energy changes.

Despite that, British Gas Business is urging UK firms and the public sector to embrace disruptive trends and technologies that are transforming the UK’s energy landscape as they present “unique opportunities” for large energy users.

Managing Director Gab Barbaro said: “My challenge to business leaders is to get smart and be more proactive about their energy use.

“Businesses must think long term rather than be swayed by current political or economic uncertainty – there are countless opportunities for organisations to save money on their bills today by getting to grips with how it’s being used and taking action where it’s being waste.”

You can watch the highlights from the Energy Live Future event here.